Three years in the house of wine,Because it's still a virgin who's been joked about by his boss and colleagues，
So "day to a thousand" proposed:"So do you want to do it with me now?"
"Think of you as a fool just because you're a virgin."，Unforgivable! Let me help you get out of here，So you can lift your chest and go to work from tomorrow。”

"The atmosphere doesn't get up，Let's call my name straight。” 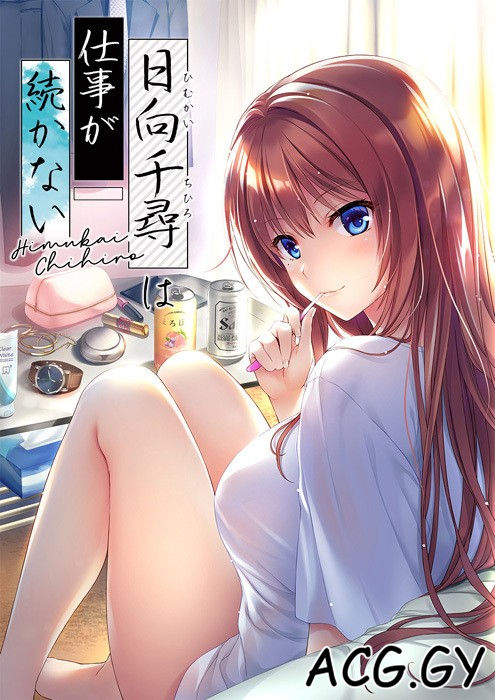 Day to a thousand things が続 the usual version 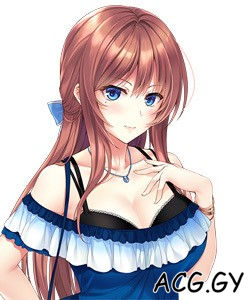 Female friends who are getting older after high school。
Lively and cheerful character plus a good image，Don't ask men and women are very popular。
Take into account the types of people around you who suppress themselves，But in high school in the face of the main character can open their hearts。
Seeing unfair things can't be let go，It is difficult to work in one place for a long time, always causing conflict。 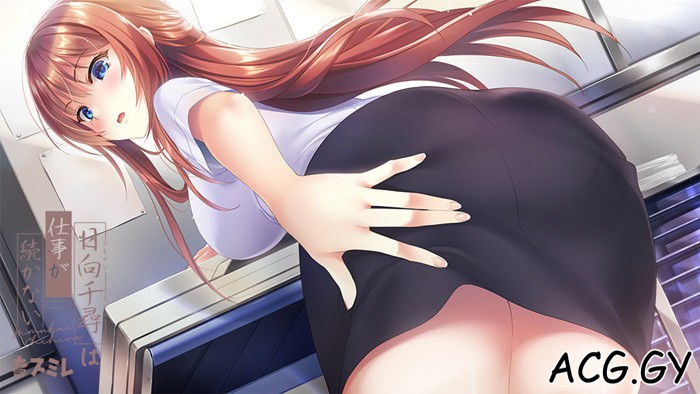 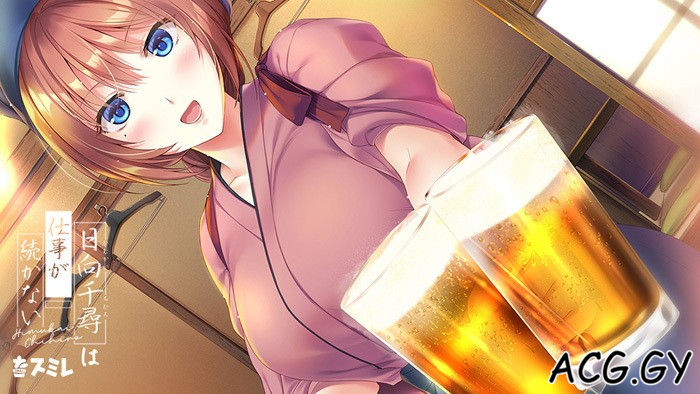 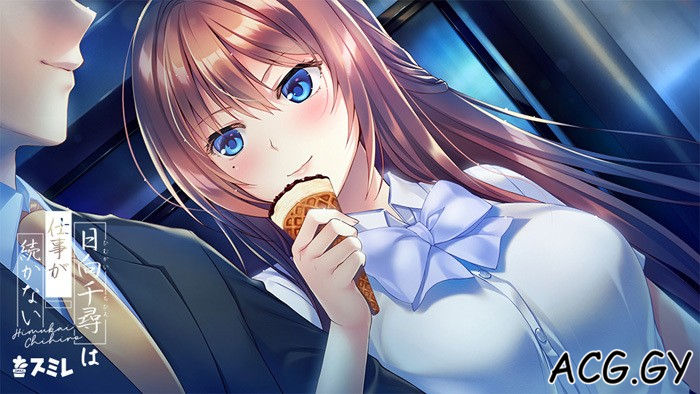 Focus on the European pie for 30 years

Reality is far from the background of the story，Leave a 30s of hope in the life of the protagonist，A little warm。
Then，OnlyH Meng small knowledgeCan let me wait to abandon the fantasy，See the reality，In order to break those inherent in society、Cruel rules provide a solid ideological foundation!

hahaha haha，Today suddenly found out how the shrine can not board，Then I looked for half a day to find the real shrine here，Hahahaha I didn't find out until today，I used a pirated website for two years，If it hadn't been for this pirated server, I wouldn't have thought it was true all my life，It doesn't count as ntr ahahahahahahahahaha

When I saw the phrase "red proof that came out afterwards", I decided I had to play the game，Long live pure love!! Can't accept that the hostess is not a place to set

CG Figure 2's wine glass is well painted，This gloss，Dew，Bubbles (except for the lack of refraction in the rear glass.)，There is no sense of volume other than，It's all well painted)，It feels cool to watch，It's a nice feeling

CG is good, too

Focus：Free is the most expensive

The story behind it is heart-warming...

It's great，Knock on the bowl and wait for Hanhua

Isn't there a classification below? Don't take a look first?

The end of the wild abandonment

Is it pure love?

It's a really hard tip，haha haha

It seems to have been pitted a lot back

So how does the computer party play?，Is there an ISO computer version？

Every time I point to the shrine, I go to see H Meng's knowledge lectures

H Meng's experience seems to be more than we thought

Not Hanhua is me is fw

When will it be Hanhua?，Cry

Can't wait for the Japanese side

Is this really a shrine?，Finally found the organization

Come back and check in,I haven't been in touch for a while。

Recently edited by the Japanese Ministry 5 Days ago
0
Reply

-8
Reply
wpDiscuz
34
0
Leave a friendly comment，Support the makers of the same person's work!X